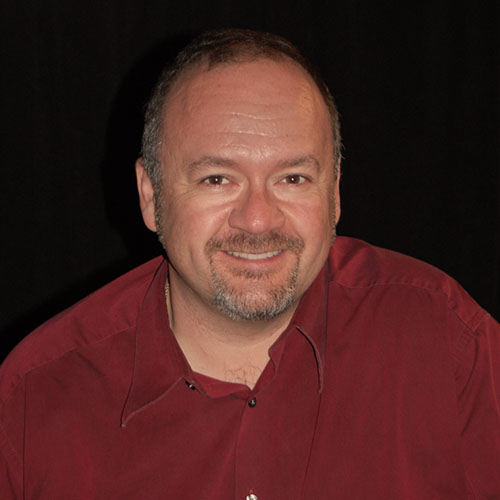 Excited to be a new member of the World Music Nashville staff of Music Instructors, Percussionist Ben Hans is a musician and music instructor who keeps a busy performance schedule performing many genres of music.  Ben performs as a freelance artist, who cut his teeth in the Upper Midwest performing under the tutelage of Jazz Guitarist Jack Grassel and the late Swing Clarinetist Chuck Hedges.